Topic 2015: Current negotiation of mega-regional trade agreements The 2015 edition centered around the so-called “mega-regional” trade agreements currently under negotiation, such as TTIP and TPP, and their possible implications for the multilateral framework of the WTO. A central question of the negotiations concerns the WTO’s stance on RTA’s: are the current rules embodied in Article XXIV GATT 1994 and Article V GATS sufficient to keep regional trade agreements from having adverse effects on free trade? Furthermore, what can be done in the area of rules of origin and technical barriers to trade, to harmonize the disparate systems currently in place? Finally, can the WTO push forward in the last remaining issues in trade on goods, such as agriculture and tariff peaks, as well as update the rules on services to deal with the new electronic markets? 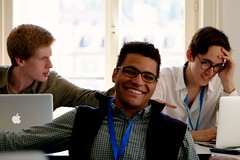 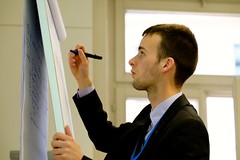 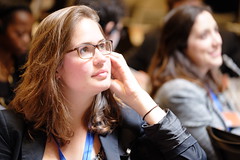 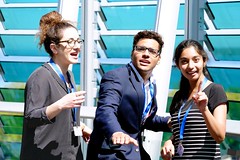 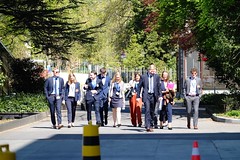 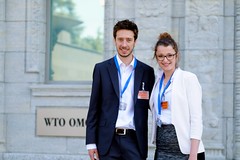 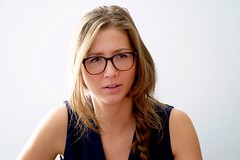 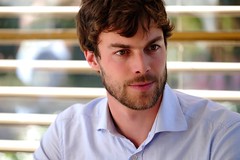 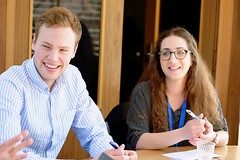 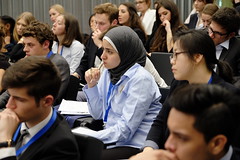 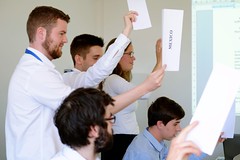 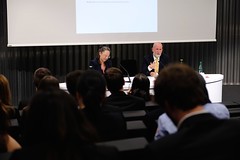 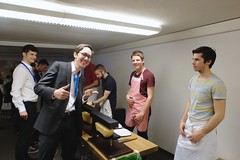 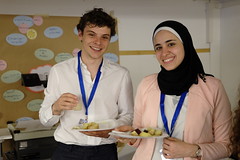 You are using the BNS Add Widget plugin. Thank You!